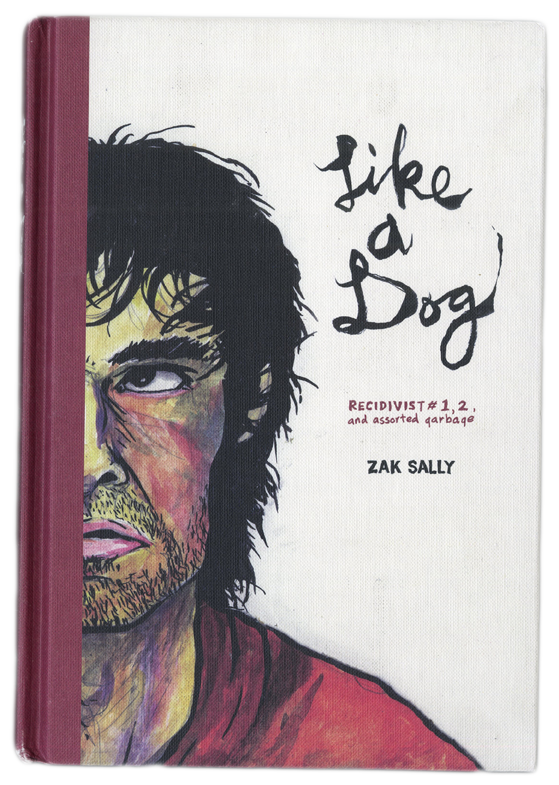 One man’s heartfelt and irreverent record of his time on this rock, Zak Sally’s unflinchingly veracious book, Like a Dog, is both direct and oblique, which we find rather miraculous considering the messy and murky waters of human experience it manages to navigate. Like a Dog is among the few comic book testimonials burdened by the yen to understand and articulate the mundane and the magnificent. Don’t be surprised if you find yourself laughing and crying as you claw your way through each hard fought page!
Of all of Sally’s creative pursuits (including a career in music spanning 15+ years), Like a Dog is the one he’s been working a lifetime toward. This hardcover book collects the best of his acclaimed short stories from the past 15 years, created in between band tours and recording sessions, published in his Eisner-nominated self-published series Recidivist (the first 2 issues of which are reprinted here in their entirety) and in publications like Mome, The Drama, Your Flesh, Dirty Stories, and more.
Like a Dog spotlights Sally’s uncanny ability to create emotional havoc out of claustrophobic images, situations and dialogue. Stories like “Don’t Move,” “The War Back Home,” and “Two Idiot Brothers” share little in common on the surface but are united by Sally’s forbidding style, creating a sense of dread that permeates almost every page.
Sally also turns his eye towards nonfiction in Like a Dog, including “At the Scaffold,” the story of the imprisonment and trial of Fyodor Dostoyevsky for allegedly subversive behavior, and “The Man Who Killed Wally Wood,” a story about Sally’s brush with a former publisher of the legendary comic artist (who, contrary to the title of this strip, took his own life after a long battle with alcoholism). It also includes two collaborations: “Dread,” written by NEA Fellowship recipient, Edgar Award finalist, and O. Henry Award winning author Brian Evenson (Altmann’s Tongue); and "River Deep, Mountain High," co-created with fellow cartoonist Chris Cilla.
Like a Dog also includes extensive “liner notes” by the artist, previously unpublished material, an introduction by John Porcellino (King Cat), and other surprises.

"It's impossible for me to be objective about this book, as Zak is one of my closest friends, but this is a really powerful, fascinating collection of comics. Very dark, and even brutal sometimes, but bracing, and highly original."

"Sally's one of those artists who can convey a sense of dread or horror out of seeming thin air, and he's really been on the periphery for far too long now. Hopefully this book will thrust him into the limelight."

"This is a gloriously rough-hewn and hands-on collection from a compulsive cartoonist and storyteller packaged with... flair and imagination ...Sally’s dedication to innovation, exploration and imagination will astound and entrance anyone who knows capital A Art when they see it." 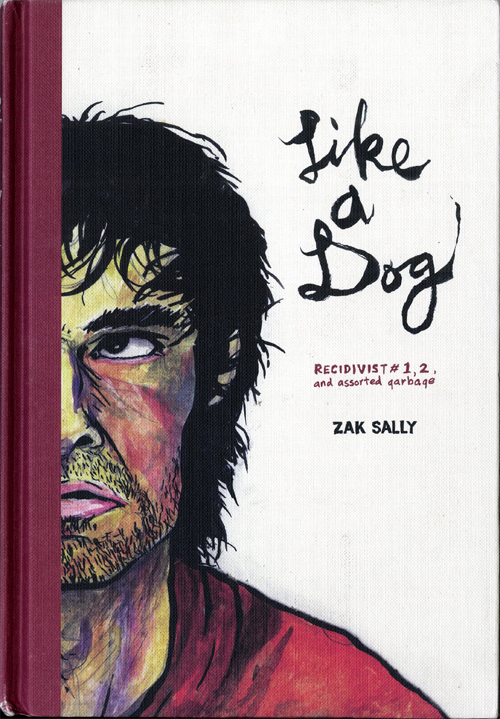 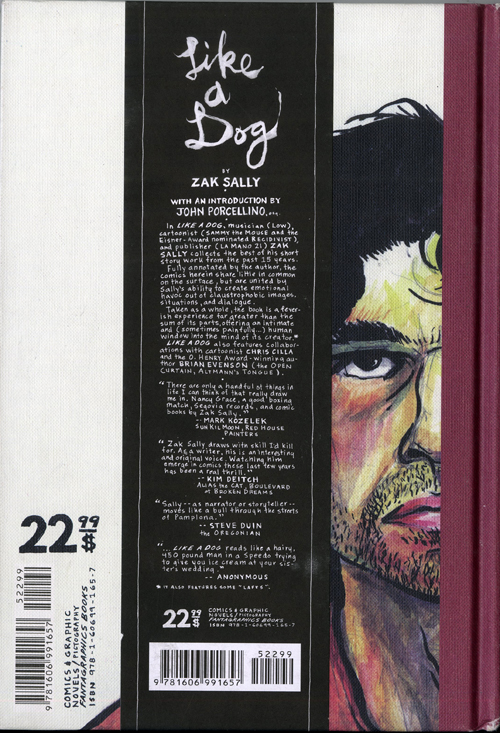 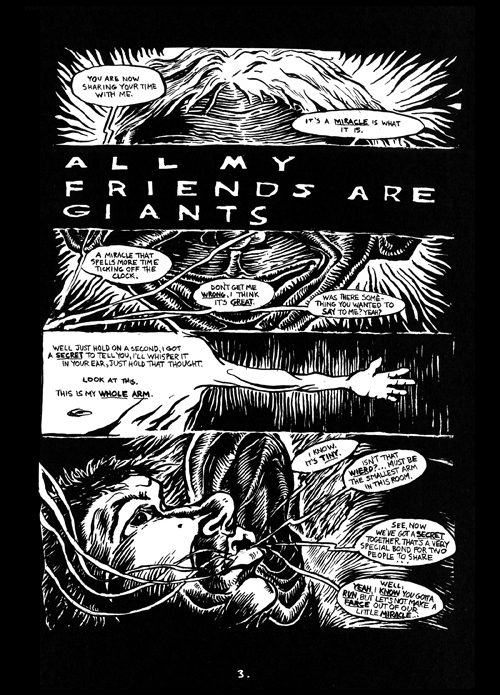 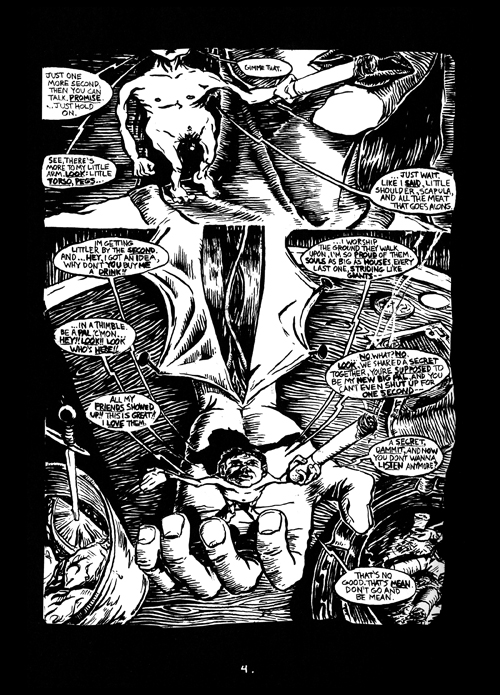 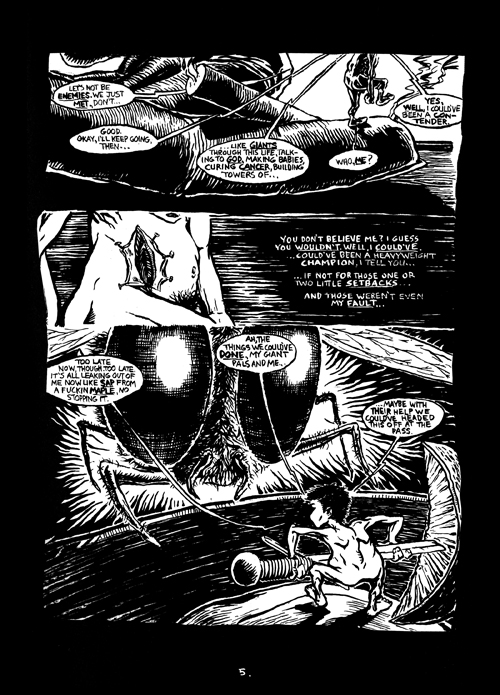