welcome to the La Mano site. it’s been new for a while, but i neglected to tell anyone, so maybe it’s new to you. welcome.

there’s been a big hullabaloo recently about the 20 year reissue of Nirvana’s In Utero. which made me think, i am OLD, but also: hey, i remember that (it was strange in a way i can’t describe to you young folk). i was living in Oakland california, and a year before that the very first La Mano publication–a 2-color split comic betwixt me and La Mano co-founder Mr. Mike– was born. and that made me think: holy shit, that’s 21 years ago.
and now, all those years later, La Mano is still a thing.

i’m not sure what it was at the outset, or exactly what kind of “thing” it is now, in 2013. but it’s turned into many things in the interim: a “label” for my self-published zines, a “real” publisher of books, and in recent years a conduit for some weird, weird objects which increasingly shuffle their way back along the exact same impulse that got me doing it in the first place: making stuff just to MAKE STUFF, using your own hands and whatever you can lay your hands on.

for instance: i swore the last RECIDIVIST (in 2005) was the final issue. now i’m talking it back: the new one is half finished.

it’s a zine. printed in 3 colors on my risograph and the offset press, newsprint, folded and stapled. out in the early new year.

and then, i don’t know what’s next.

but whatever it is, you can rest assured that it won’t look or feel or sound like anything else.

the entire world has changed in 21 years. and that’s fine (sort of).

but some things stay the same, like it or not. La Mano is still here, somehow.

in the meantime, i’m in the mood to clear the decks a bit.

from now until christmas, many La Mano items will be for sale ridiculously cheap– 50- 75% off cover price.

1) because i am a terrible businessman, and
2) because i want to get rid of some boxes in my studio and
3) because i would rather have you reading them than NOT reading them. that is what we made them for. YOU SHOULD HAVE THEM, NOT ME.

this isn’t a plea for help or a direct funding outreach; it’s a good old fashioned sale.

but here’s the rundown:

i’m doing a flat rate on all book orders of $2.50 (media mail). order more than one book and i’ll eat the extra.

both Deitch Files and the posters will be $10 more for shipping. overseas orders email me and we’ll work it out.

each and every order will come with this: 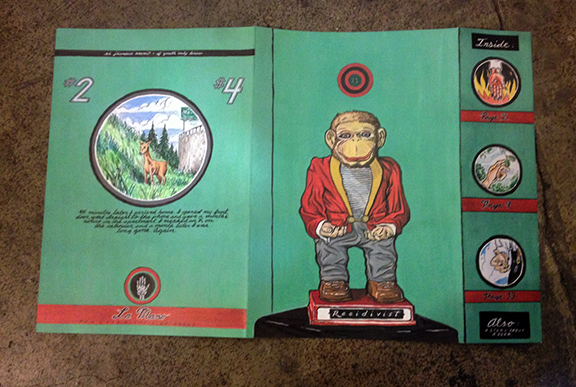 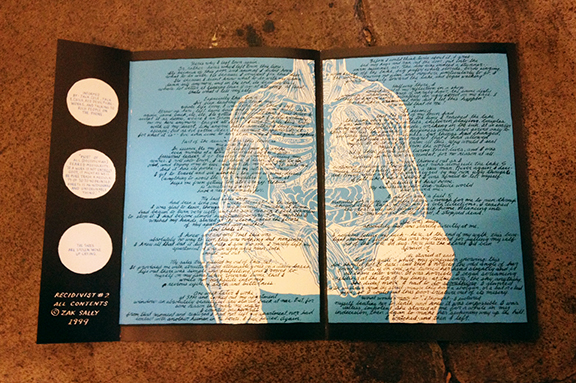 it’s the original, 2 sided cover to Recidivist #2 (i paid a ton of $ to have these printed, then would photocopy the interior pages as i needed them). complete with single french fold. it’s actually pretty beautiful, and i’ll sign it for you, as well.

Wait, You’re Not a Centaur.

Portrait of a Young Man Trying to Draw 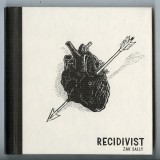 Diary of a Mosquito Abatement Man 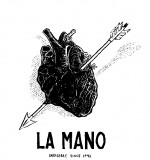